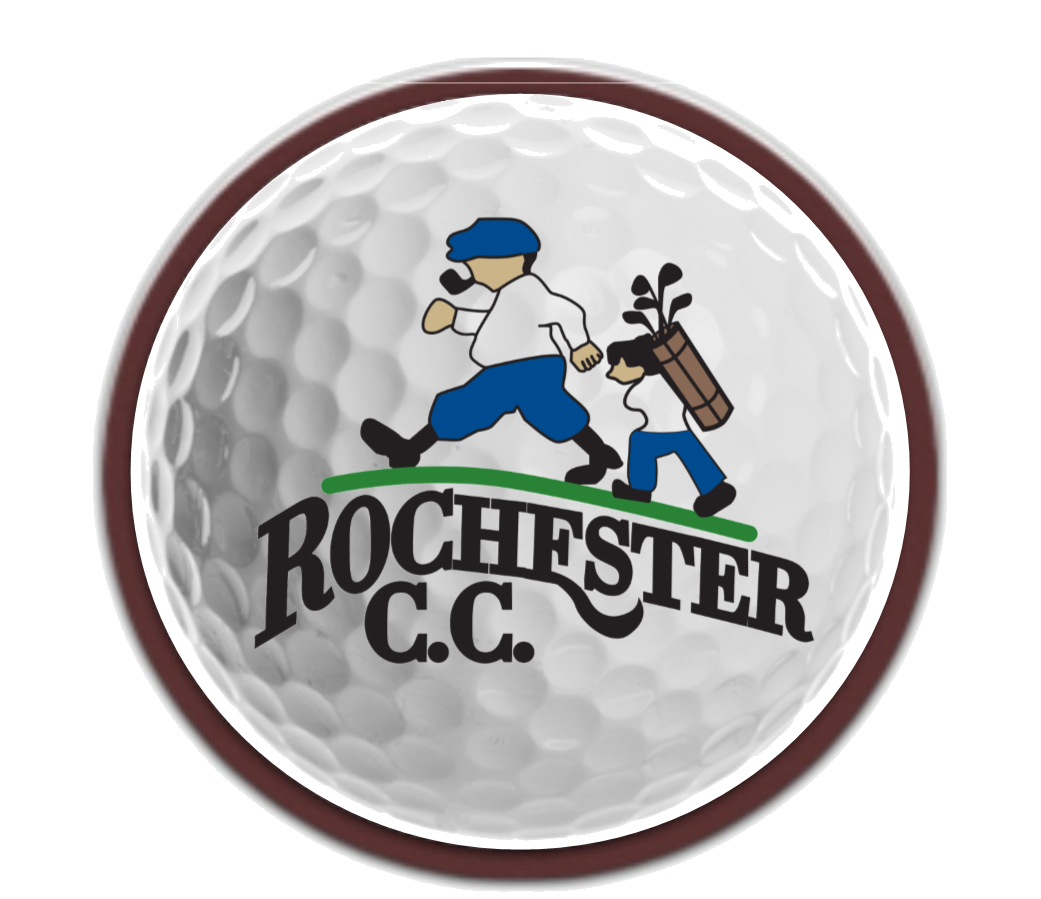 League will begin Wednesday, May 10th.

PICK YOUR OWN PARTNER

Regular Season will conclude on August 23rd with The Grand March on Wednesday, August 30th  at 2pm. The League Banquet will be held after play on the 23rd.

You must have a verifiable handicap index. If you do not have one, you will be required to obtain one. The GHIN Handicap Fee is $32.00 for the 2023 Season.

Format: 2 Man Best Ball Match Play. 9 holes alternating the front 9 and back 9 every other week. You will receive 80% of your 9 Hole Handicap stroking off the low man in the pairing group.

Handicaps will be adjusted per the World Golf Handicap Recommendation

IF YOUR OPPONENTS DO NOT SHOW UP, YOU WILL PLAY AGAINST PAR!!

Substitute Players are allowed for regular season play only. Players must have a verifiable handicap. Teams making the Grand March will not be allowed to have Subs.

There is also an Optional $10 CASH SKINS GAME PER PLAYER EACH WEEK.

The Top 10 Teams will make The Grand March

Starting on #1, one team will be eliminated on each hole. In the event of a tie there will be an immediate chip or putt off to determine which team moves on to the next hole. Last team standing on #9 will be the 2023 Men’s Twilight League Champions!

If you cannot commit to the league year but would still like to play, please call the Pro Shop and sign up for the SUB LIST.